Even though I was a “good” kid, I realized, in 1978, that I was not good enough and that I needed the salvation that only Christ’s atoning death and victorious resurrection could provide. I repented and placed my faith in Jesus Christ. To be honest, at the age of nine I would not describe it that way. I knew I was bad and I didn’t want to be. I simply wanted Jesus to save me from my sins. I am astounded at the grace of God to not only save me, but to continue to work in me to make me more like Christ. I still have a long way to go. 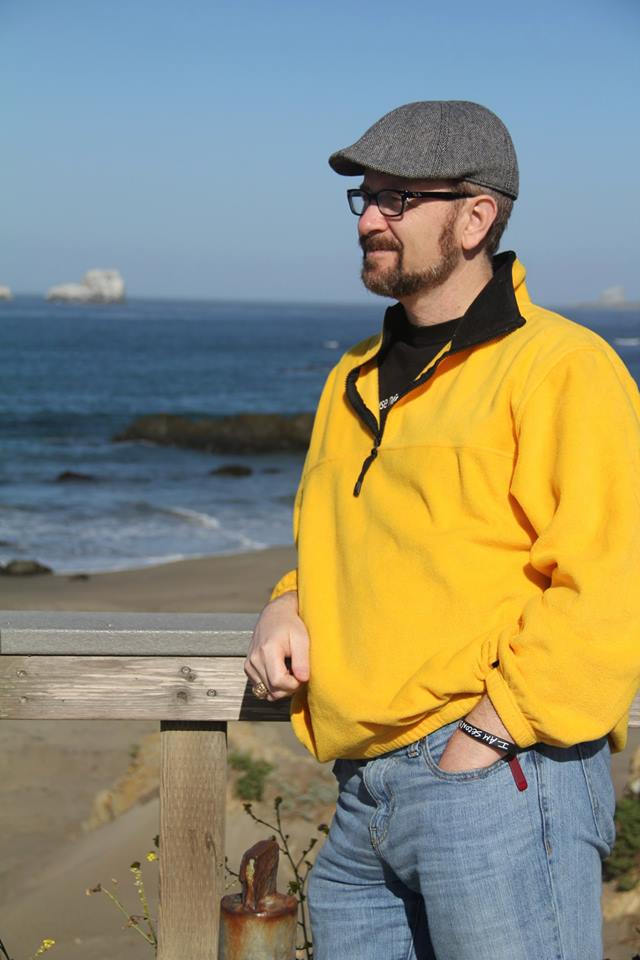 Danny Butler began serving as Connections Pastor in the fall of 2017.  Since the mid-nineties, he has served in various youth and adult teaching ministries in several churches and has also helped to implement technology in churches.  Danny has an undergraduate degree from Stephen F. Austin State University and received his Master of Theological Studies from Southwestern Baptist Theological Seminary.  Danny also works for a communications company where he uses technology to improve communication.

Danny, and his wife, Tamesha, have been married since 1989.  They have three children.  In his spare time, he enjoys reading, watching movies and pretty much anything related to apple devices.

" And they devoted themselves to the apostles' teaching and the fellowship, to the breaking of bread and the prayers."
Acts 2:42